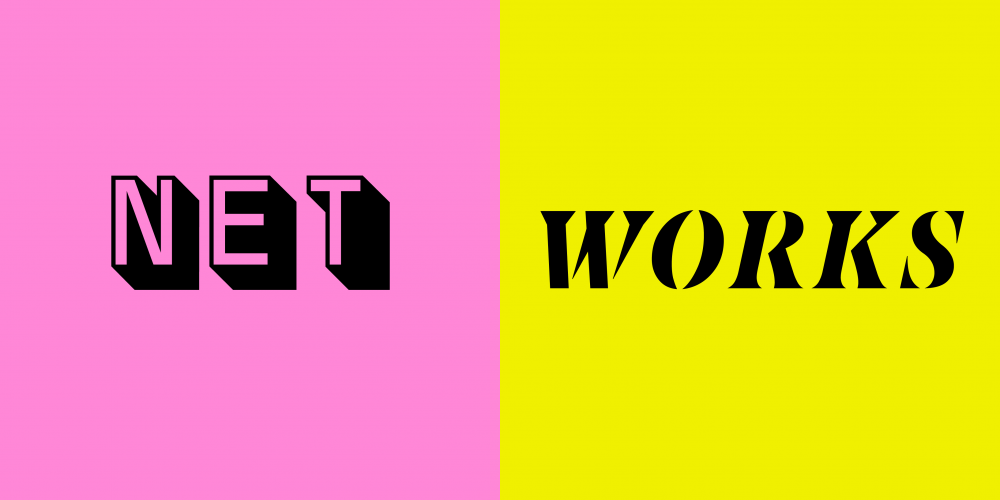 CityFibre is making a £30 million investment to provide gigabit-capable full fibre to homes and businesses across Cheltenham as part of a national program to connect over eight million properties. Over the next two years or so, CityFibre will be laying new fibre channels and using existing infrastructure to help ensure the whole town can access faster and more reliable broadband.

Work to turn Cheltenham into a ‘Smart City’’ is scheduled to begin in the Alstone, Rowanfield and Lansdown areas of the town in early April. CityFibre intends to meet the bandwidth needs of Cheltenham’s residents and businesses now and for decades to come. 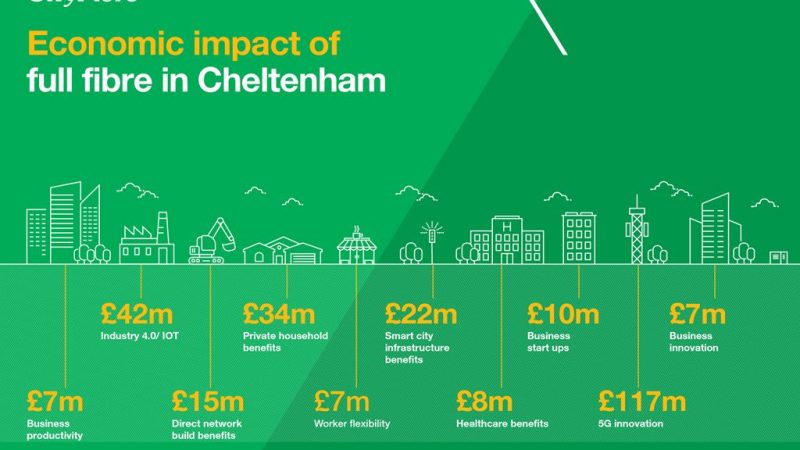 CityFibre is installing its full fibre network across the UK, connecting end-user properties directly with the fibre exchange and avoiding slower, legacy delivery channels such as copper and aluminium. Optical fibre involves the transmission of information as light pulses along a very thin glass or plastics fibre strand. The upshot is that fibre enables much faster and more reliable transmission of data in high-demand environments compared to older electrical cabling.

A 'smart city' - fit for the future

By 2050, over two-thirds of the global population will reside in towns and cities that were never designed for so many people. This is leading to problems like overwhelmed public transport systems, waste management, and pollution. The technology to address these challenges is currently being developed, including ‘smart’ traffic systems, citywide emissions sensors, and the Internet of Things. Combined with significant increases in home working, telemedicine, e-learning, smart energy meters and future advances such as autonomous cars and other innovations that can only be imagined at present, and it’s clear that towns and cities will need to provide much greater bandwidth provision. Well-planned ‘smart cities’ can bring considerable economic benefits to any location, support the digital needs of its citizens and reduce carbon emissions. According to economic consultants Regeneris, a full fibre network such as that being installed by CityFibre could yield up to £280 million in economic benefits for Cheltenham over the next 15 years.

“Well-planned ‘smart cities’ can bring considerable economic benefits to any location. A full fibre network such as that being installed by CityFibre could yield up to £280 million in economic benefits for Cheltenham over the next 15 years."

A full fibre network to rival anywhere in the world 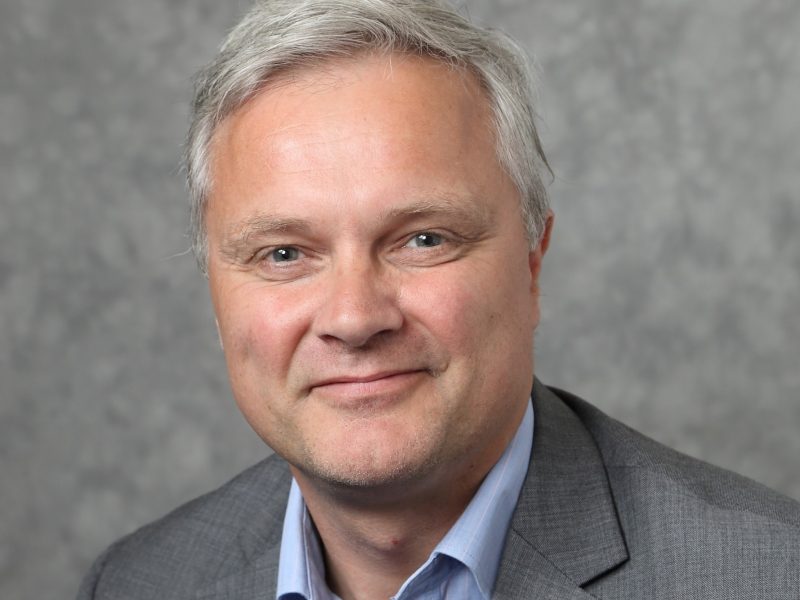 CityFibre’s gigabit project in Cheltenham follows hot on the heels of similarly comprehensive local rollouts in Gloucester and Swindon. As befits a national hub for cyber technology, Cheltenham will soon have a full fibre network to rival anywhere in the world.

As works progress across the town, residents and local stakeholders will be contacted in advance of work commencing in their area. Anyone requiring more information about this project can contact CityFibre’s Cheltenham city manager Neil Madle at neil.madle@cityfibre.com.

Those residents interested in accessing the new gigabit-capable network can register their interest at www.cityfibre.com/your-street.