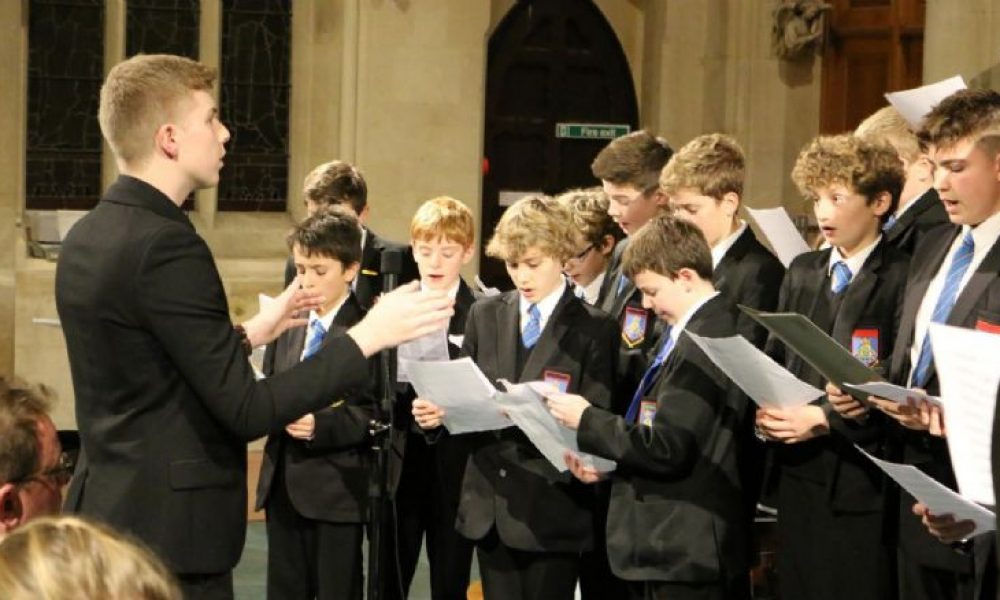 This is a highly prestigious award and recognises Balcarras as one of the finest schools in the country.

News of the award will be included in the The Sunday Times Parent Power Supplement this weekend. Parent Power is published annually and is a guide to the best schools in the country based on achievement at A-level and GCSE. Balcarras has featured regularly over the years and often out-performs many of the selective schools in the region.

Headteacher of Balcarras Dominic Burke commented, ‘Balcarras has achieved superb results by any measure and at every level over this last decade. We are proud to be a comprehensive school, where children of all abilities are encouraged to aim high and strive for the very best, and in a region that still has so many selective schools, I’m pleased that a comprehensive has scooped the top award.’

Alastair McCall, editor of Parent Power, said: ‘It is not easy to be a successful state comprehensive school when competing in a town with an outstanding grammar school and excellent independent school alternatives. That Balcarras succeeds in its mission – and does so with such aplomb – is a credit to the hard-working children, committed and inspirational teachers and supportive parents.’

‘Children achieve outstanding results with around 70% of A-level grades each year achieving the top three grades and children go on to good universities. Its excellence is recognised by its appointment as sponsor of The High School Leckhampton with the hope that a little of the Balcarras stardust will rub off on the new school. Rarely can a school live up to its motto – From strength to strength – quite as well as Balcarras, which is the thoroughly deserving winner of our Southwest State Secondary School of the Decade title.’

The Chair of Trustees at Balcarras, Rosi Shepherd said, ‘I’d like to pay tribute to the whole staff of the school who do a wonderful job of inspiring the children on to great things. This award recognises their incredible hard work and dedication.’

The 28th edition of Parent Power identifies the 2,000 highest-achieving schools in the UK, ranked by their most recently published examination results. A fully searchable national database by school name, local authority, town and postcode, together with regional rankings are available to Times and Sunday Times subscribers at: thesundaytimes.co.uk/parentpower
As well as assessment of all academic results on a school-by-school basis, Parent Power enables parents to compare the performance of a given school with other schools in the same town, local authority or nationally. There are also live links to school websites and schools’ most recent inspection reports.

Parent Power is widely acknowledged as the most authoritative survey of the country’s best schools. The rankings in the secondary school league tables are determined by the percentage of examination entries gaining A* to B grades at Alevel (which is given double weighting) and the percentage of entries graded 9, 8 and 7, at GCSE and iGCSE.